The next generation of funeral service 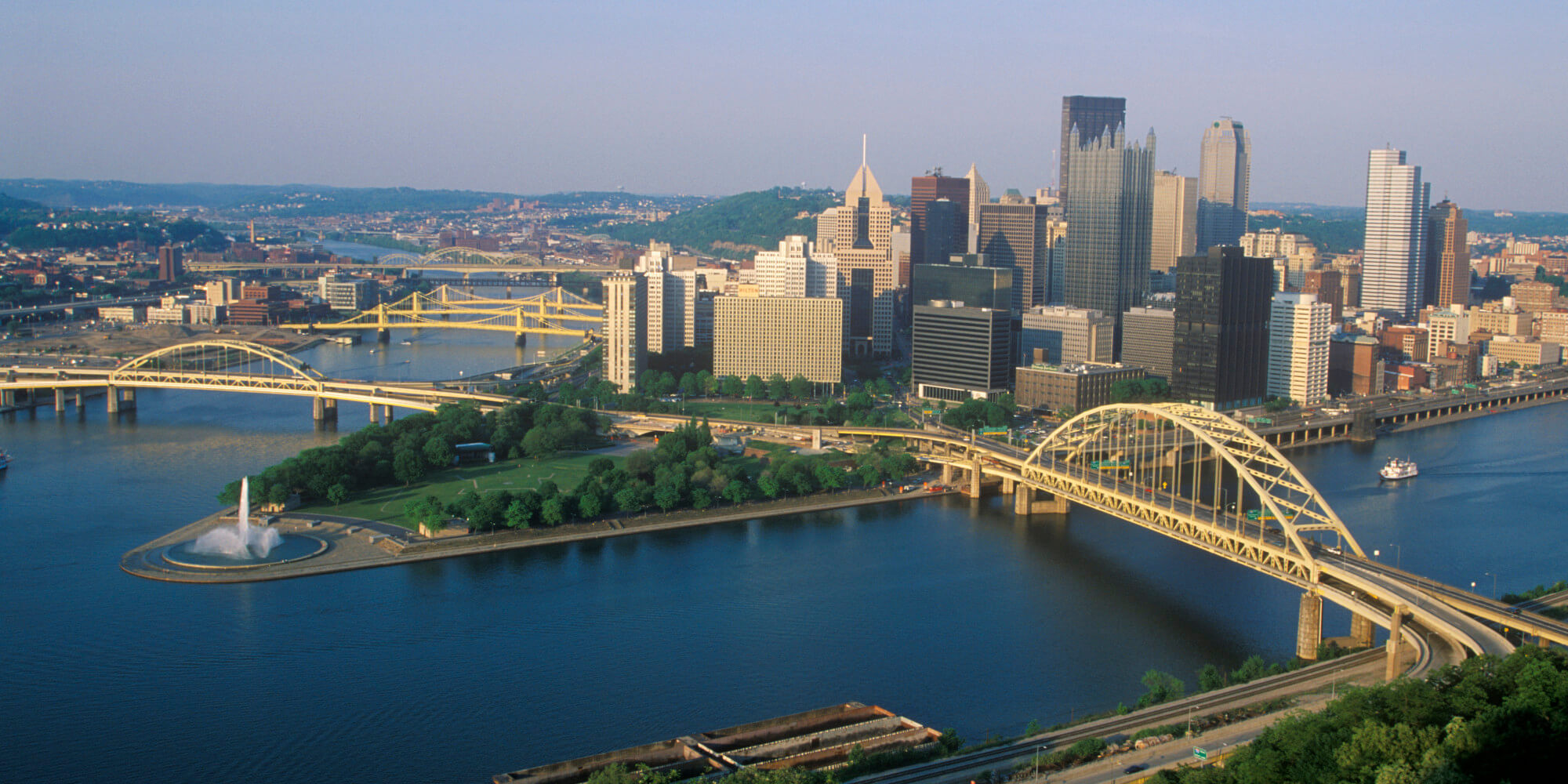 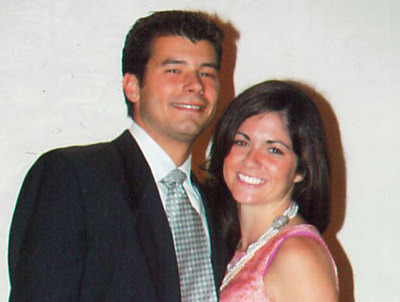 Nick is the grandson of Jimmy Alfieri, founder of Alfieri Funeral Home, making him a third generation funeral director. He knew from a young age that he wanted to be a funeral director. He attended the Pittsburgh Institute of Mortuary Science, where he earned his degree, and license in 2010. He also has a business degree from Point Park University.  In 2013, following the passing of his Grandmother, Betty Alfieri, Nick took over ownership. He married the love of his life, Nicole Tudi in 2009. Nick enjoys spending his free time with his wife and 6 children, Nadia, Dominick, Alaina, Carmine, Santino and Vincenzo.  He is a lifelong member of St. Nicholas Serbian Orthodox Church in Monroeville, where he enjoys singing in the choir. He is also a member of Masonic Lodge 765. 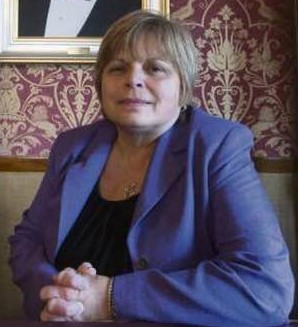 Rose is the daughter of Alfieri Funeral Home founder Jimmy Alfieri, making her a second generation funeral director. She is a 1979 graduate of the Pittsburgh Institute of Mortuary Science. In her almost 40 years of experience, she has helped countless families. Not only is she a licensed funeral director, she is also an ordained minister. Her commitment to helping others extends beyond the walls of the funeral home. She delivers food to seniors in North Versailles thru Meals on Wheels. When she is not working, she enjoys spending time with her husband Joe, her 3 children and 6 grandchildren 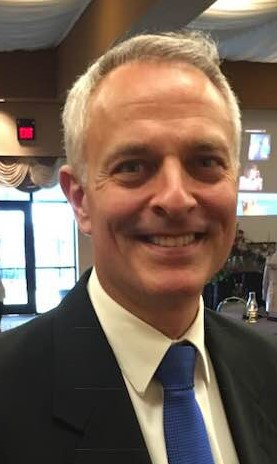 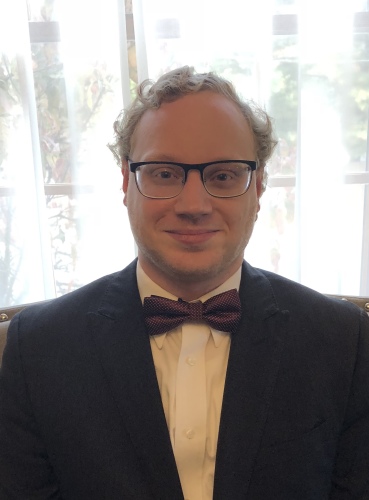 Matt started working at the funeral home in July of 2018. He previously worked at a local grocery store for 8 years and at UPMC Presbyterian for 5. He has a long history of volunteer work, including almost 20 years at the Turtle Creek Food Bank. In December of 2021, he joined United Volunteer Fire Rescue to help with fundraising and other projects. Matt designs and prints our prayer cards. He also manages our website, online store and Facebook page. 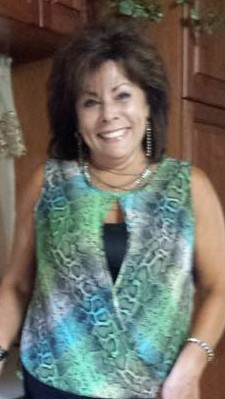 Debbie has been with us for four years. Debbie worked at The Focus Agency for 25 years. She is thrilled to have the opportunity to work for her long time friends. She finds it an honor to help the families in their time of need. In her free time, she loves spending time with her son, daughter and two grandchildren. She also loves to cook and makes amazing meatballs. 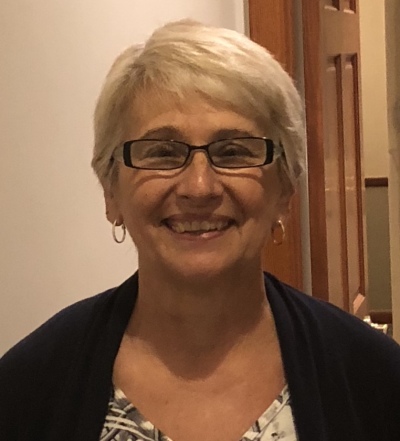 Debbie is a professional hairdresser with 49 years of experience. She has been with us for many years. Not only is she a wonderful hairdresser, she is also a wonderful baker. Her other hobby is knitting. When she is not styling hair, baking or knitting, she like to spend time with her husband, Tony, son, daughter-in-law and her dog, Sugar. 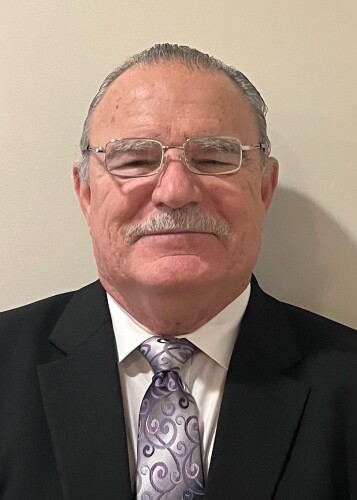 George started working for the funeral home in the spring of 2022. Prior to working with us, he was a High School Spanish Teacher for the South Allegheny School District for 33 years. He also worked for an asphalt company for 37 years. George is a lifelong member of St. Nicholas Serbian Orthodox Church in Monroeville. Over the years he has coached a wide range of sports for various school districts. When not working, he enjoys spending time with his 2 daughters and 2 grandkids. George is an avid sports fan and can always be found at his grandson's football games.