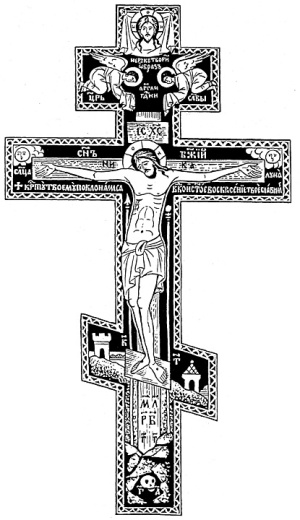 William (Bill) Drahucz, 93, formerly of Monroeville, PA peacefully passed away on Tuesday, February 8, 2022, while he was residing at Seneca Place, UPMC Senior Community, in Verona, PA.  Born August 31, 1928 in Wilmerding, PA, he was the fourth son of the late Michael Drahusz and Anna (Lesak) Drahusz. Bill graduated Westinghouse Memorial High School in 1949, after high school he joined the National Guard.   When he returned to Wilmerding he took a job for a short time at the Westinghouse Air Brake as an electrician’s helper.  In October 1953, he proudly enlisted in the US Army. While in the Army he was sent to France and later Germany.  After the service he took jobs in the Pittsburgh area detailing structural steel, mill equipment foundations, grade walls, floor slabs and chemical steel foundations. He ended his professional career working for the PA State Liquor Stores.  Bill was a member of St. John the Baptist Ukrainian Catholic Church in McKeesport and a frequent volunteer/cook for pyrohy making during the Lenten season.  He was a passionate football fan and enjoyed watching or attending Pitt, Steelers or High School football games.  He also enjoyed listening to the big band music of the 1940’s.

In addition to his parents, Bill was preceded in death by his wife, Kay (Smith) Drahucz, brothers, Alexander, John and Peter Drahusz; sisters, Katherine Bilinsky and Mary Trammell.  He is survived by his sisters Margaret Zidanic, Helen Petrosky and Joanne Kopko. Bill is also survived by his step-daughters, Sandra (Kevin) Cohn and the late Donna “Peaches” (surviving Robert) Hartle; numerous grandchildren and great-grandchildren; and many loving nieces and nephews.  Bill’s family would like to extend a sincere thank you for the kindness given to him by the nurses, staff, transportation workers and caregivers at Seneca Place.

Family and friends are welcome in Alfieri Funeral Home, Inc., on Monday from 4pm - 8pm. Divine Liturgy will be on Tuesday at 10am in St. John the Baptist Ukrainian Catholic Church, McKeesport. PLEASE MEET DIRECTLY AT THE CHURCH ON TUESDAY. Bill will be laid to rest at Good Shepherd Catholic Cemetery, Monroeville. Please visit us at, www.alfierifuneralhome.com for online condolences.

To send flowers to the family or plant a tree in memory of William Drahucz, please visit our floral store.

You can still show your support by sending flowers directly to the family, or by planting a memorial tree in the memory of William Drahucz